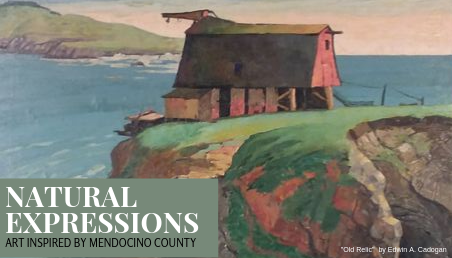 Works from beloved Mendocino County artists such as Lorenzo Latimer, Grace Hudson, and Mark Walker will be on display. In addition, nature inspired weaving, quilting, woodworking, and leather working will be exhibited.

2020 Exhibit Program Calendar:
In conjunction with our temporary exhibit Natural Expressions: Art Inspired by Mendocino County the Museum will be offering afternoon crafting programs on select Saturdays in early 2020. 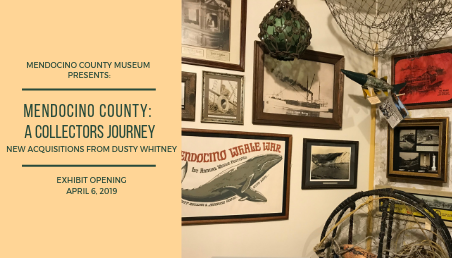 Over Here Americans at Home in World War I 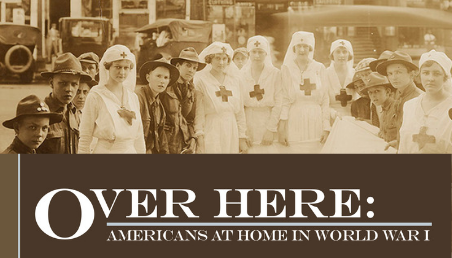 Over Here is divided into three themes: